In Greece, the Ionian Academy, operating from the first decades of the 19th century in Corfu as a university-level educational institution, was accompanied by four museums: one dedicated to Archeology and art, one to Natural History, another one focusing on Anatomy, with a fourth one dedicated to Chemistry and Physics. There was also a botanical garden [see Evridiki Antzoulatou-Retsila, ‘From "small and hospitable" to "big and imposing": Recording museum trajectories/the developments of museums’, in Scientific Yearbook 1 (2016) 30].

Nearly two centuries later, in January 2019, the Museum Collections of the Ionian University were established, to support the educational efforts of the faculties and departments of the university, both at undergraduate and postgraduate level, aiming to bolster scientific research and the transmission of knowledge to both the academic community and general/wider public. In addition, this new organization aims to highlight the various issues pertaining to promotion and management of cultural heritage through close cooperation with cultural institutions and the local society of the Ionian Islands. 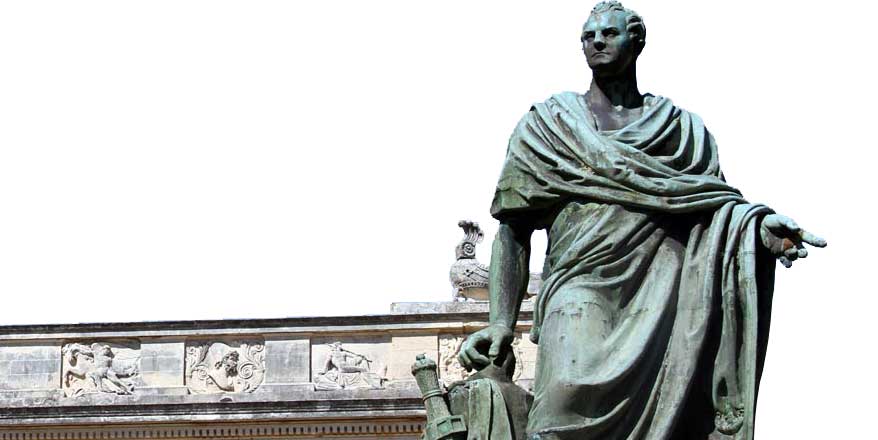 The museum houses a variaty of interesting collections

History of Schools and Education

original objects and archival content related to schools and education

NEWS
IMPORTANTE ANNOUNCMENTS
All News
No results found for that day
CONTACT INFORMATION
VISITING HOURS
SOCIAL NETWORKS
www.ionio.gr  |  museum@ionio.gr
This website is using cookies to collect information about the usage of the website in an effort to meet the needs of the visitors and to improve its content.More